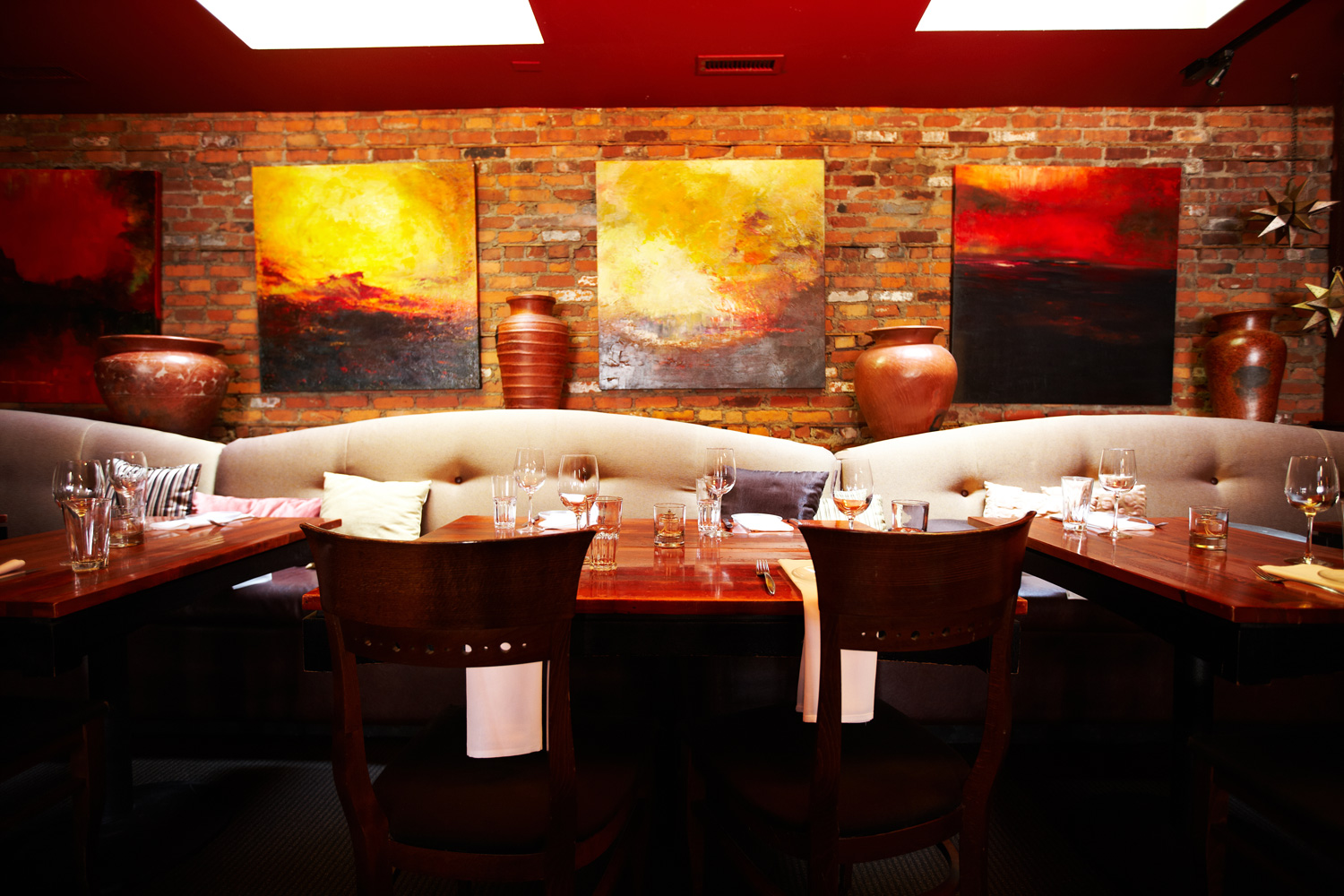 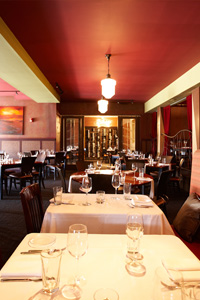 Fahrenheit was a run-away hit the moment it opened its doors in 2002. But even its rising star chef Rocco Whalen could not anticipate the heat he would generate with this Tremont gem. After a very short year of wowing its guests and the press, Rocco took over the vacant space next door to add 50 more seats and a private dining area. In 2008 Fahrenheit Tremont added alfresco seating to the mix to allow patrons to enjoy the warm Cleveland summers while sampling some of Clevelands most innovative cuisine.

On any given night, Fahrenheits comfortably sexy environment transforms into a hangout for the dressed-in-black crowd, a respite for downtown suits-and-ties, a charted destination for suburban adventurers and a laid back meeting place for the neighborhood folks.